Plans for this week are as follows:

Ross & Roger will be running a small scale skirmish with space for extra players. 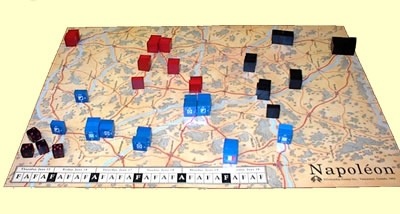